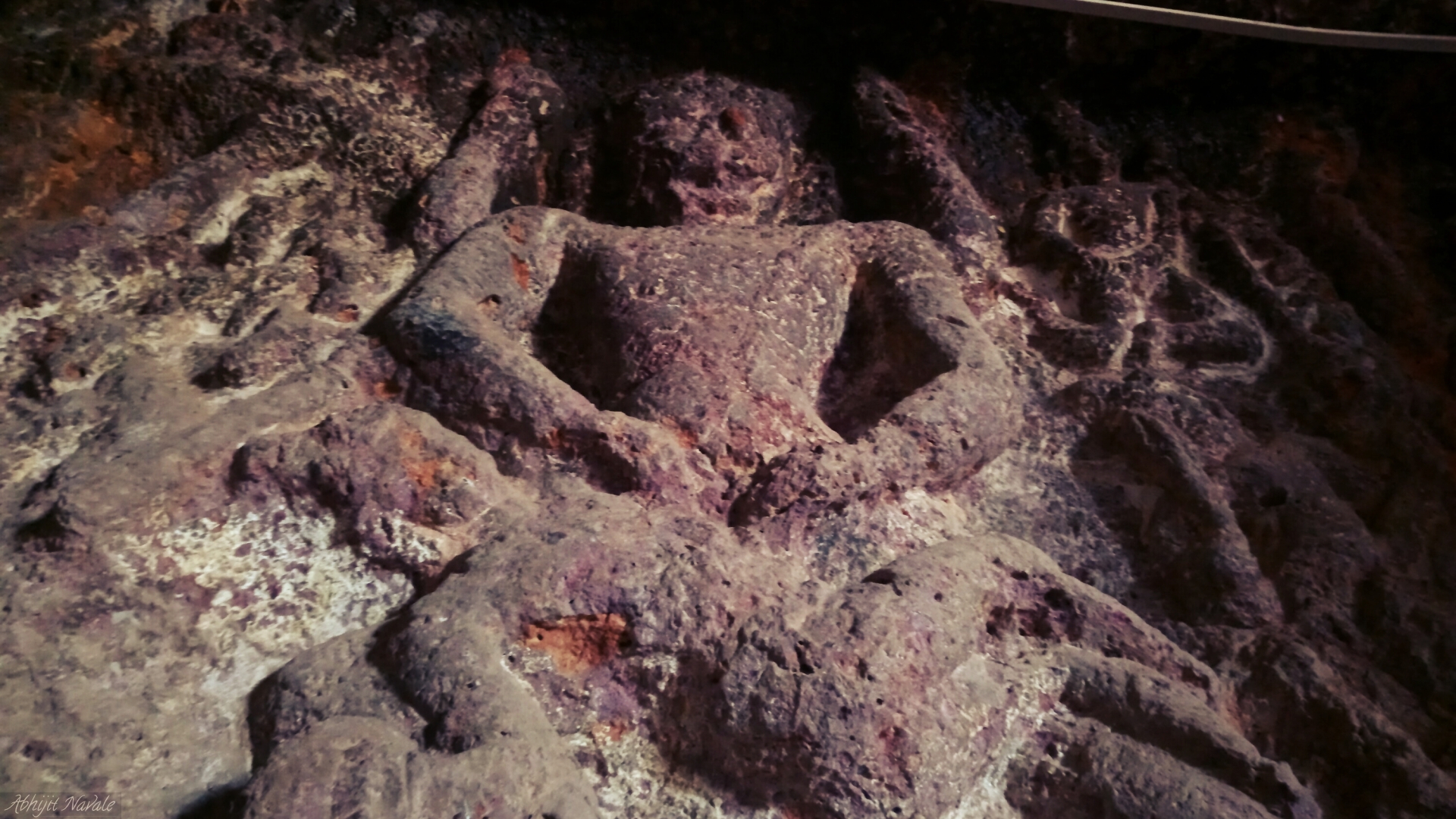 Latur is the district headquarter in south Maharasthra state of India. Forty Five kilometres from Latur, in the village of Kharosa there are multiple caves carved in Laterite stone. The cave complex contains structures / idols of Buddhist, Hindu and Jain religion. Laterite stone is not really the best choice for such a long standing cave carvings. Due to Laterite and partly due to government negligence the caves are in bad condition.

There is Renuka Devi Temple on the same mountain. These caves are made during sixth century in Gupta period. It contains idols/carvings of Shiv Parvati, Ravan, Kartikeya, Nrusinha and Bhagvan Buddha.

This site uses Akismet to reduce spam. Learn how your comment data is processed.