Approximately one year ago, I started using Jolla Sailfish Mobile Phone after my not so great previous endeavour with Firefox OS. Thankfully Jolla Sailfish Phone indeed improved my confidence about alternate Mobile Phone Operating Systems. Experience of using a device with Gesture based user input is sleek and refreshing. 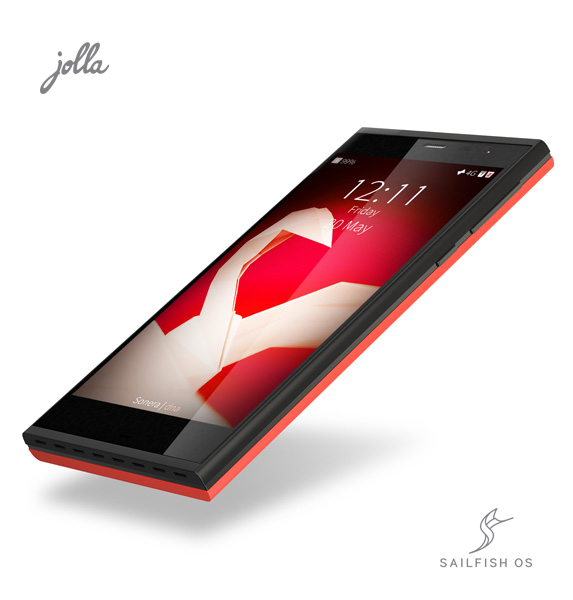 Screen-shots of the OS: 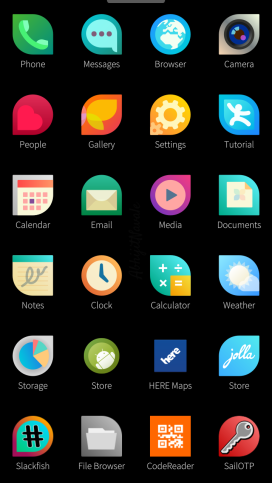 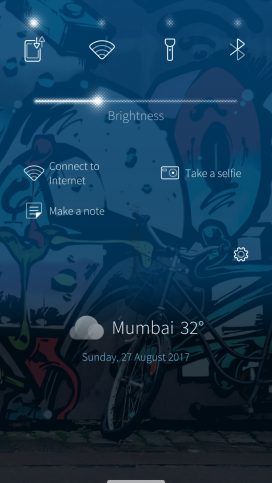 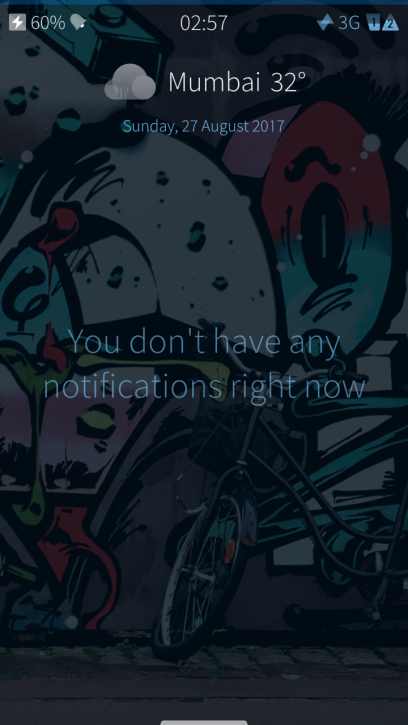 Native Apps you should install for better experience

Jolla and Sailfish are Trademarks of Jolla Ltd, Finland
Other respective Trademarks belong to their legal owner.

“The Taj Mahal at Sunset” Photo by Nedim Chaabene, is part of the Sailfish OS Gallery App and is available under Creative Commons Attribution 4.0 Generic License.

This site uses Akismet to reduce spam. Learn how your comment data is processed.